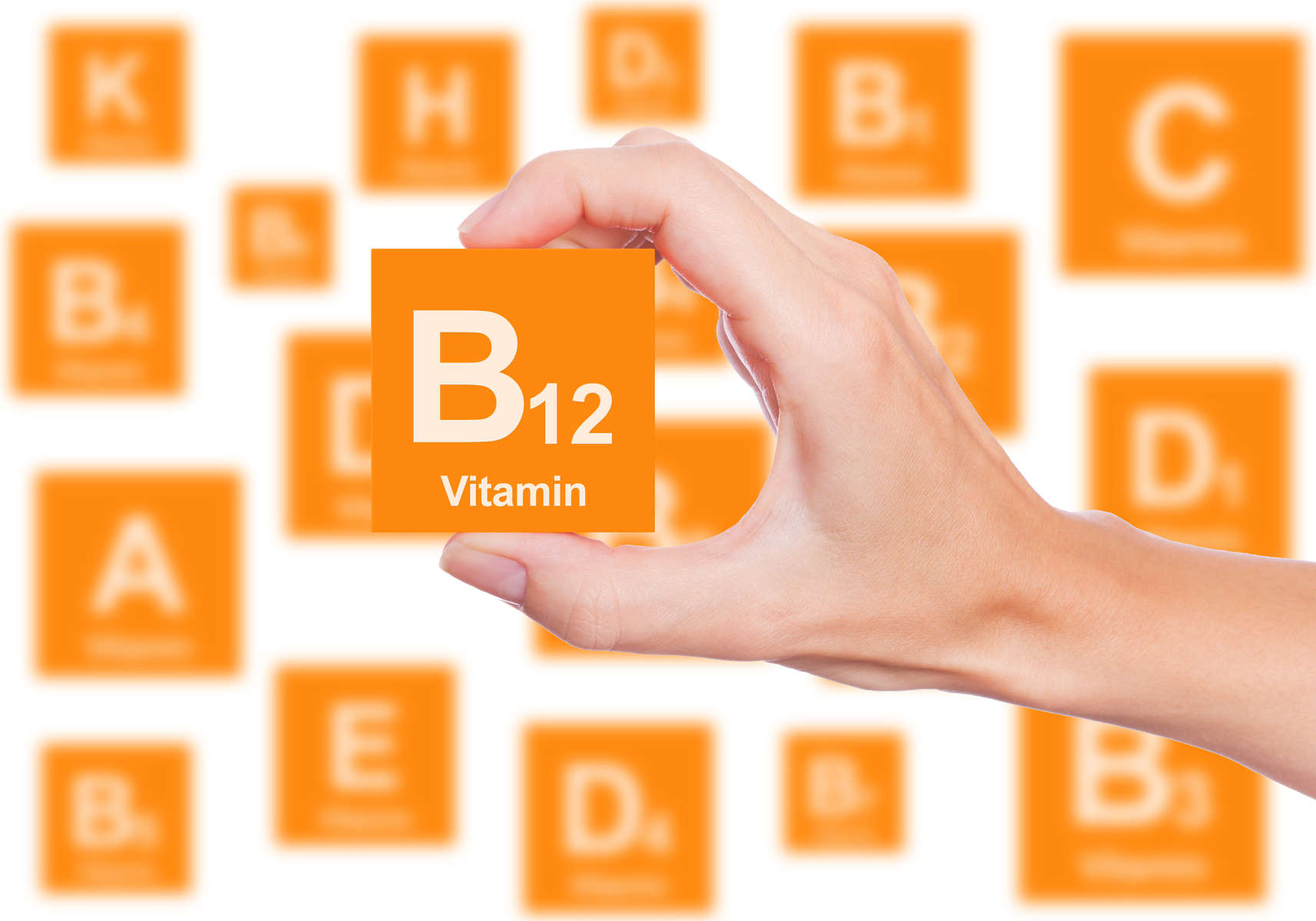 The beneficial properties of vitamin B12are attributed to methyl groups that allow the elimination of toxins of the body. It also feeds the brain in several ways. It has been shown that vitamin B12 can help reduce memory loss, minimize Alzheimer's disease, increase energy and concentration which simultaneously helps to strengthen the immune system. It also helps people with heart disease, diabetes, sleep disorders, depression and other mental conditions. Thus helps the functioning and development of the brain, nerves, red cells and other parts of the body.

In a two year study, the University of Oxford showed in 270 patients older than 70, that the use of vitamin B12 can decrease cerebral atrophy. Also, it has been shown that a 30 to 45% of the population may be deficient in the vitamin. This is due malabsorption produced by low stomach acid levels that occur as we get older. Therefore, it is recommended for people 50 years of age and older, or people with neurological disorders, to take vitamin B12. Health care providers have recognized this deficiency especially in patients with autism, neuropathy, dementia, sleep disorders, psychosis, depression, anxiety and other neurological conditions.

Vitamin B12 plays a very important role in our practice. It is one of our most important elements in our Neurological Regenerator Protocol. In addition to vitamin B12 we also use glutathione. Glutathione is an amino acid that is found in all cells of the body. Its function is storing the antioxidant effect of all antioxidant that are obtained in the diet. Glutathione can penetrate the body’s cells, bind to heavy metals (like mercury and aluminum and other toxins), remove them from the cell, and carry them in the blood towards the liver where they can be discarded through the bowel movement. This process not only helps to detoxify the possible cause of neurological diseases, but also helps to regenerate the cells affected by these toxins.

Our third and last component to regenerate cells is phosphatidylcholine. This phospholipid, which incorporates choline, is derived from omega 3 and omega 6 along with a group of phosphates. They are a major component of biological membranes. The cell membrane, is the first place to be affected by environmental toxins and therefore is the first site that we must attend to regenerate.

Although these three components can be given by mouth, not compared to the benefit and the rapidity of the results observed when administered by vein and under the supervision of a physician. The end result of the use of these three substances is the regeneration of the central nervous system and other cells in the body. This therapy is recommended and is has seen that is highly effective in the management and possible improvement of Alzheimer's, autism, loss of memory, depression, anxiety, schizophrenia, neuropathy, and other diseases and disorders mental.

Is recommended the use of the three weekly along with other modalities that can increase the absorption of these in the brain such as micro current and put electromagnetic. The micro-current and electromagnetic pulse detoxify cells and produce stem cells that can regenerate tissue. The combination of these modes increases the likelihood of improved or completely reverse any of the above conditions.