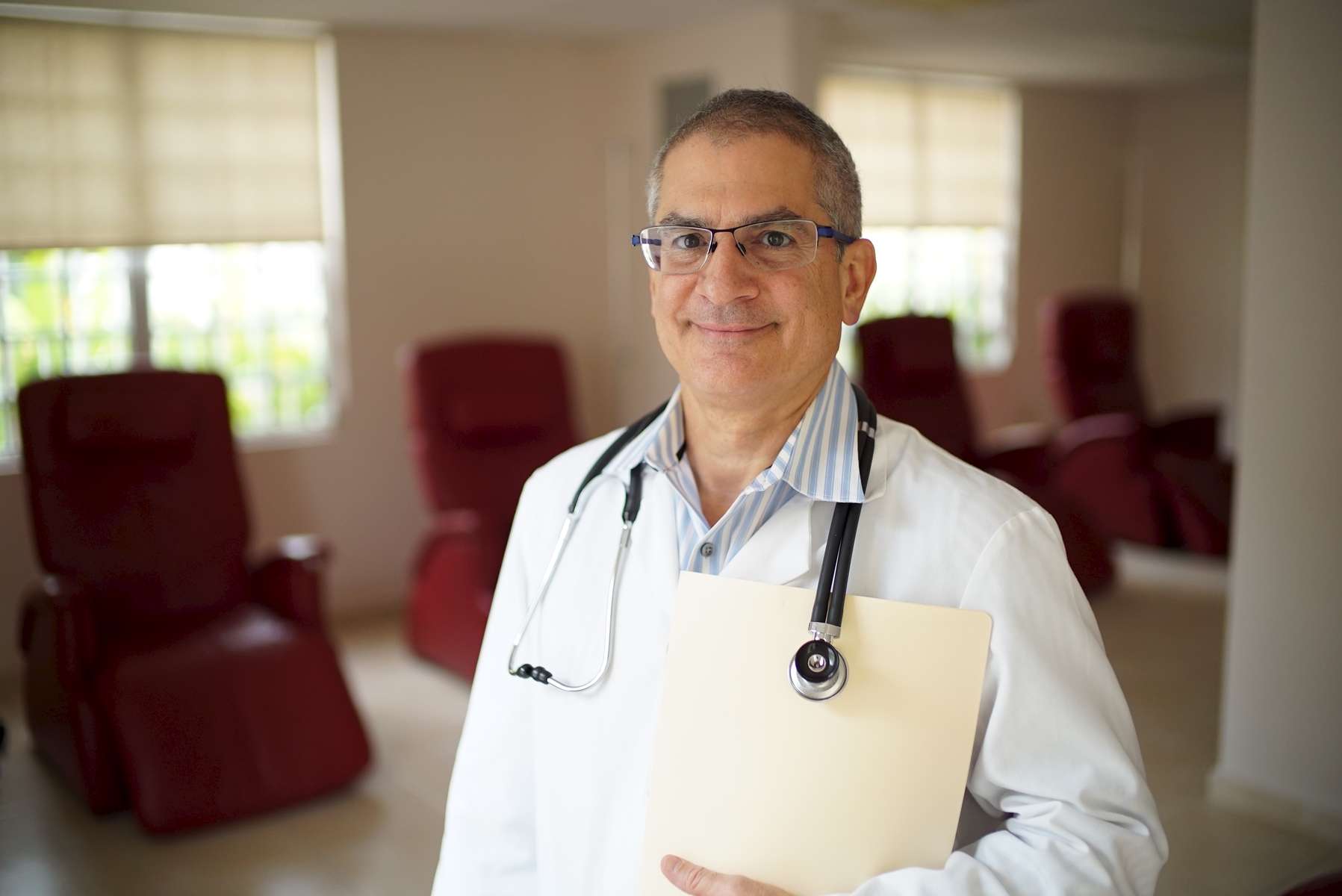 Dr. Victor A. Marcial-Vega graduated from the University of Puerto Rico Medical School in 1984. He completed his internship and residency in radiation oncology in 1988 at the Johns Hopkins Hospital and School of Medicine in Baltimore, Maryland.

He testified before the Committee on Government Reform on March 10, 1999 about the use of intravenous chelation EDTA therapy in the management and cure of cardiovascular diseases, cancer and other illnesses. He contributed a chapter in the book “ The Definitive Guide to Cancer “, by Goldberg, Cowden and Diamond: a textbook on the use of nutritional, alternative and complementary medicines in the management and healing of cancer and other diseases.

In 2014 he received his certification from the American Board of Integrative Holistic Medicine. He presently dedicates his time to the research and implementation of Integrative Medicine for the management of all diseases in adults and children.